The consultation for the dementia strategy involved people with dementia, carers, friends and family as well as staff who work for the health board, local councils and third sector or voluntary organisations. Around 250 people took part between May and August 2019.

The consultation found a lot of support for using the priorities from the Welsh Government Dementia Action Plan as a basis for the strategy but many people added that we should also include a theme specifically about carers.

The areas that participants felt were working well at the moment included the following.

Some of the comments stressed that even with good services there is room for improvement and also not everyone’s experience of these services is necessarily positive. There were also some participants who said that nothing works well at the moment or that they don’t know what’s working well at the moment.

What needs to be improved

The areas that participants felt needed to be improved included the following.

The full consultation report is available as an appendix to the North Wales Dementia Strategy. 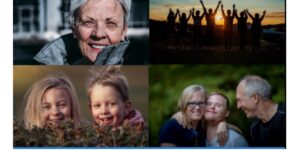 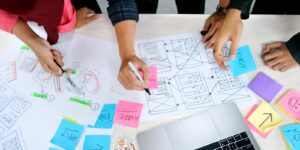 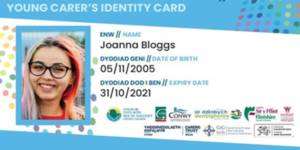