The Children and Young People’s Transformation Programme is developing a framework to support children’s emotional health, well-being and resilience. They commissioned a survey of parents of 8 to 11 year olds to find out more about the support they need. This was a pilot survey which will be rolled out to other age groups.

The survey asked questions about the ‘Five ways to well-being’ which are connect, be active, take notice, give and keep learning.

There were over 2,400 responses from across North Wales. The survey found that:

The top 10 additional concerns that parents mentioned about their child’s well-being were: Loneliness, isolation, loss of education, anger issues, being active, eating disorders, lack of professional appointments (such as doctors’ appointments), too much time online, lack of socialising and social media. 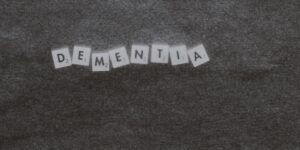 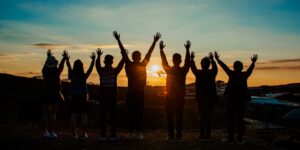 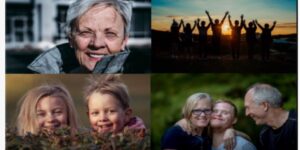