This bulletin looks at the demography and migration topic summary data from the 2021 Census for England and Wales that was published on 2 November 2022 by the Office for National Statistics (ONS). It provides unrounded population and household estimates at North Wales and unitary authority level, including characteristics of households and residents, and an overview of the non-UK born population.

The ONS has also published Demography and migration: Census 2021 in England and Wales which includes some data down to output area. 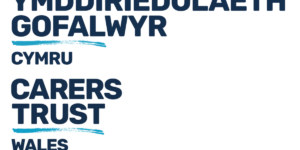 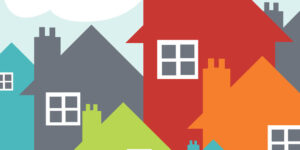 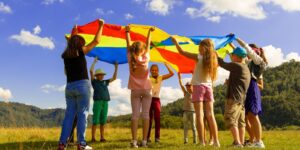